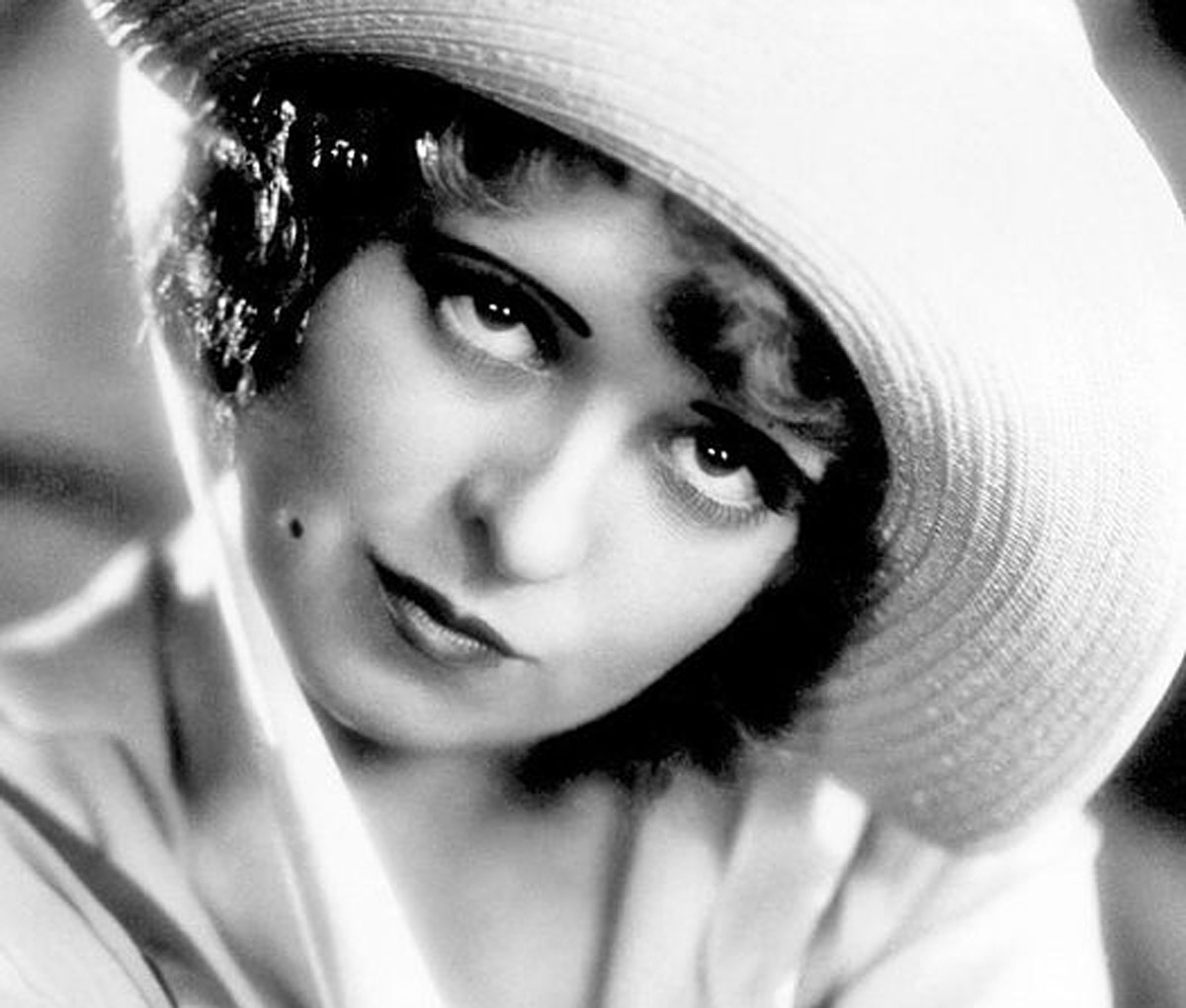 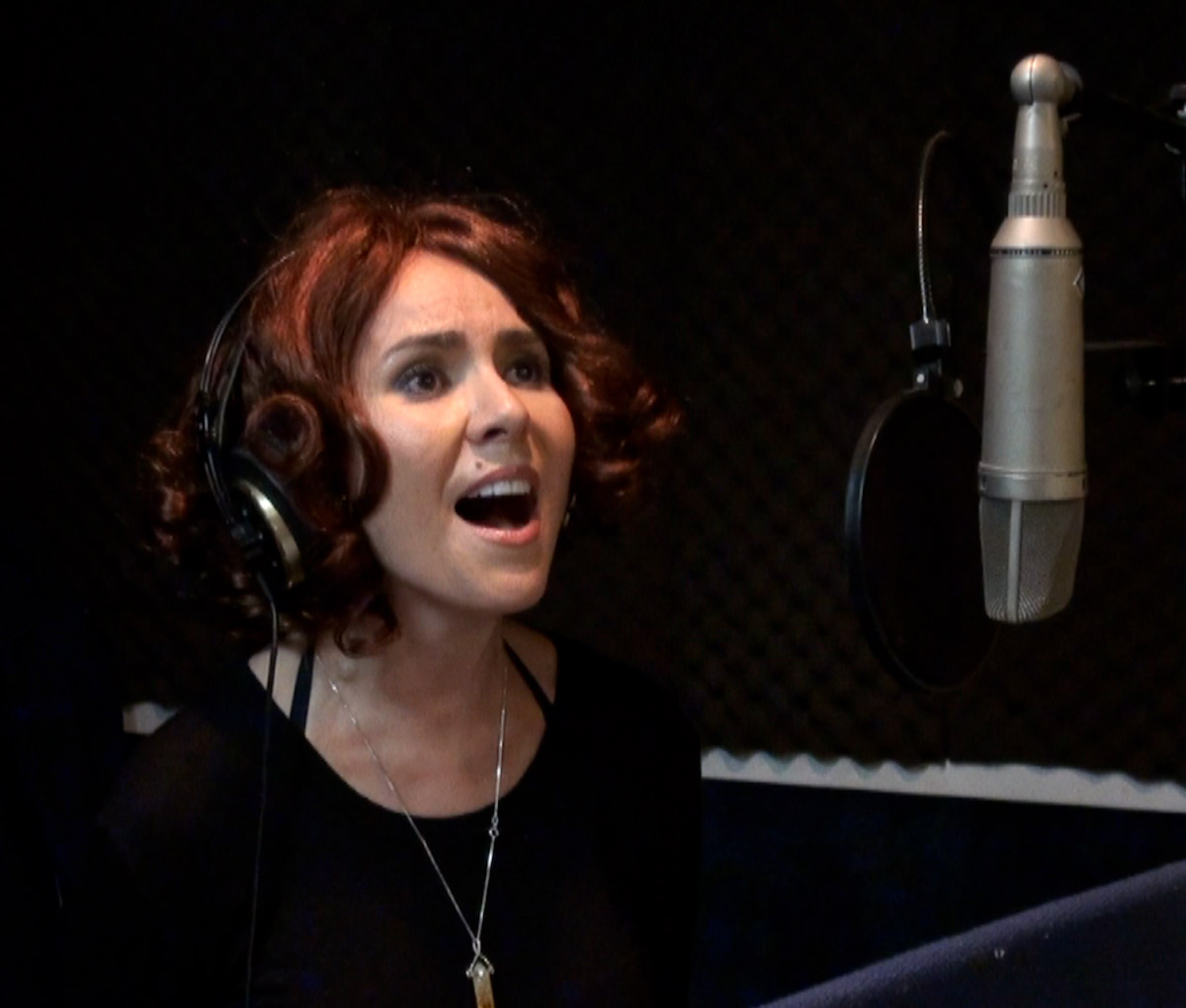 Book and Lyrics by Jeffery Mundy and Music by Barry Fasman

Our bound-for-Broadway musical tells the story of America’s first sex symbol, and Hollywood’s most popular silent movie star, Clara Bow. An amazing script and songs bring to life the story of Clara’s meteoric rise from poverty to super-stardom—complete with torrid affairs with Victor Fleming, Gary Cooper, and Gilbert Roland, as well as her walk away from Hollywood at the age of 26 to marry the man of her dreams.

This fascinating true story has all the earmarks of a magnificent piece of entertainment.

Rags to Riches to Rags Again

The most attractive aspect of our musical is Clara’s story.

She experienced untold suffering in a Brooklyn tenement from an abusive father and mentally ill mother. Winning a movie magazine contest bought her a trip to Hollywood but her suffering was not over. Though immensely popular with the movie-going public, she was ostracized by the Hollywood elite and would eventually be betrayed by her own bookkeeper.

Our wonderful music, script, and choreography capture Clara’s exciting time as the biggest screen star in Hollywood’s silent era, to the utter depths of depression, and then finally to finding the love of her life and leaving Hollywood at the young age of 28.

The Journey of Our Show

From Workshop to World Premiere

After two years of work and two sold-out early productions of our musical, the company now owns a refined libretto (script) and completed and recorded songs for the show. These elements enable anyone to hear the songs in the show, read the script, see suggested cast members perform in a workshop production, and evaluate the show’s potential.

We will first produce a refined workshop version of the musical and try out this production in a market outside of New York. This also allows us to cast and rehearse the principal actors before a New York opening.

The out-of-New York workshop production may or may not produce a profit, but refining the show in this manner at an earlier stage usually leads to a more successful run on Broadway.